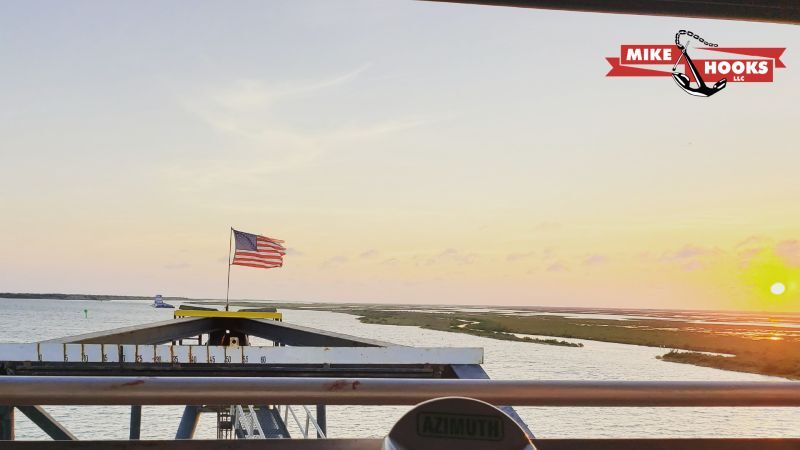 Yesterday was National Maritime Day, a day set by Congress on May 20, 1933, to commemorate the first transoceanic voyage by a steamship in 1819 by the S.S. Savannah. Since then, it has served as a day to celebrate the vital role our Merchant Marine and the U.S. maritime industry play in supporting our national and economic security.

Thank you President Biden for your continued, stalwart support of the Jones Act and recognizing it on this important day, stating “My Administration continues its unwavering support of the United States Merchant Marine, as well as the Jones Act, which protects the integrity of our domestic maritime industry, supports hundreds of thousands of jobs, and contributes over $150 billion in economic benefits.” 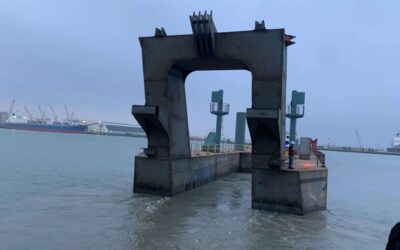 The team at Mike Hooks, LLC is proud to share with you that last week we hit a major milestone in the construction of our new state-of-the-art cutter suction dredge Lorraine Hooks. The 430,000 lb. cutter ladder was carefully carried and lowered into place by overhead... 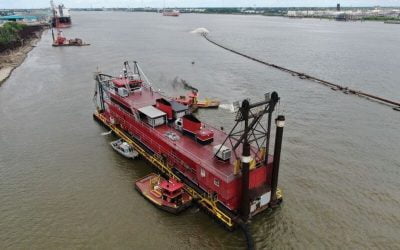 Our Dredge Mike Hooks had another productive day today on the Nola Harbor project, this time down at Milan Street Wharf across from the Harvey Locks. Excellent work is in order for the whole team. Keep it up! Photo credit: Jimmy Rogers 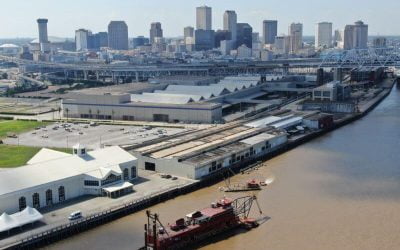 Glad to be back in New Orleans on the Nola Harbor Project. Kicked it off yesterday, dredging from Poydras down to Orange Street making sure the Mother River stays open for business in these parts.

Renourishing beaches to protect communities and uplift their economies is one example of how Mike Hooks, LLC is building a sustainable future. We all have the ability to make a positive impact on society and the natural environment. It’s about choices. What are you... 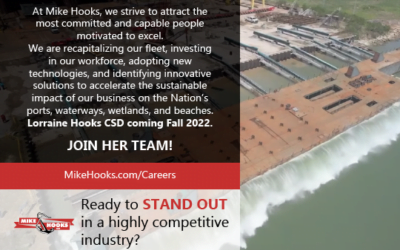 Are you interested in working for a dynamic, family-owned dredging company that is making investments in its people, fleet, and technology, all while sustaining the U.S. economy and natural environment? Come work for Mike Hooks, LLC. Give us a call or send us your...

Dredging & Marine Contractor, Mike Hooks, LLC, announces it has been awarded a 2021 AEU Safety Award for the company’s strong commitment to safety in the workplace. The American Equity Underwriters, Inc. (AEU), the leading provider of workers’ compensation for...