Originally built in 1932, the Dredge 32 is believed to be the oldest cutter suction dredge in operation in the United States.

The following is a brief account of its history according to current Captain (J. Curtis “Monkey” Savoie) and Deck Captain (Ricky “Pecan” Stelly) who have each worked on the vessel for over 35 years.

Special thanks to Mr. Drewey Beard for his efforts in collecting this information.

The “32” as it is commonly referred to today, was constructed in 1932 by Dravo Construction in Pittsburgh, Pennsylvania under the name Dredge Grafton.

Note that the USACE had also commissioned another dredge built in 1932, the Dredge Potter that is still in operation. However, the Potter is a dustpan-style dredge as opposed to the cutter-suction style of the Dredge 32.

Following its construction, the dredge was commissioned in 1933 and delivered to Owner-Operator USACE St. Louis and put to work mainly on the Mississippi, Missouri, and Ohio Rivers.

The dredge continued its work maintaining and developing the national infrastructure under the US Army Corps of Engineers and was eventually acquired by Bauer Dredging (Port Lavaca, TX) in the early 1960s and renamed to its current moniker of Dredge 32.

In 1974, the dredge was purchased from Bauer Dredging by Bean Dredging (New Orleans, LA) who continued to operate the vessel for another 13 years before its final transfer of ownership to Mike Hooks, LLC in 1987.

Allegedly, Mr. Hooks purchased the dredger as scrap and intended to salvage the vessel for parts. Upon its arrival, Hooks decided instead to put the 32 to work and it has continued to operate to this day under the direct supervision of Captain Savoie and Mr. Stelly.

Additional photos and references may be found at: 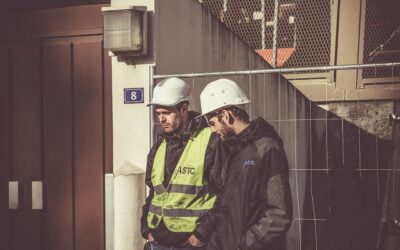 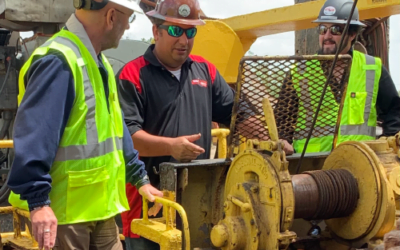 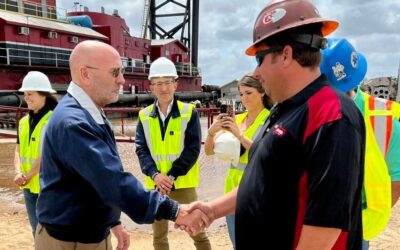 The Dredge 32 and Mike Hooks' Team salute you Congressman Clay Higgins. It was an honor and a privilege to host you at our headquarters in Westlake, LA, and get you aboard a piece of history, the Dredge 32. The American entrepreneurial spirit runs deep at Hooks. Thank... 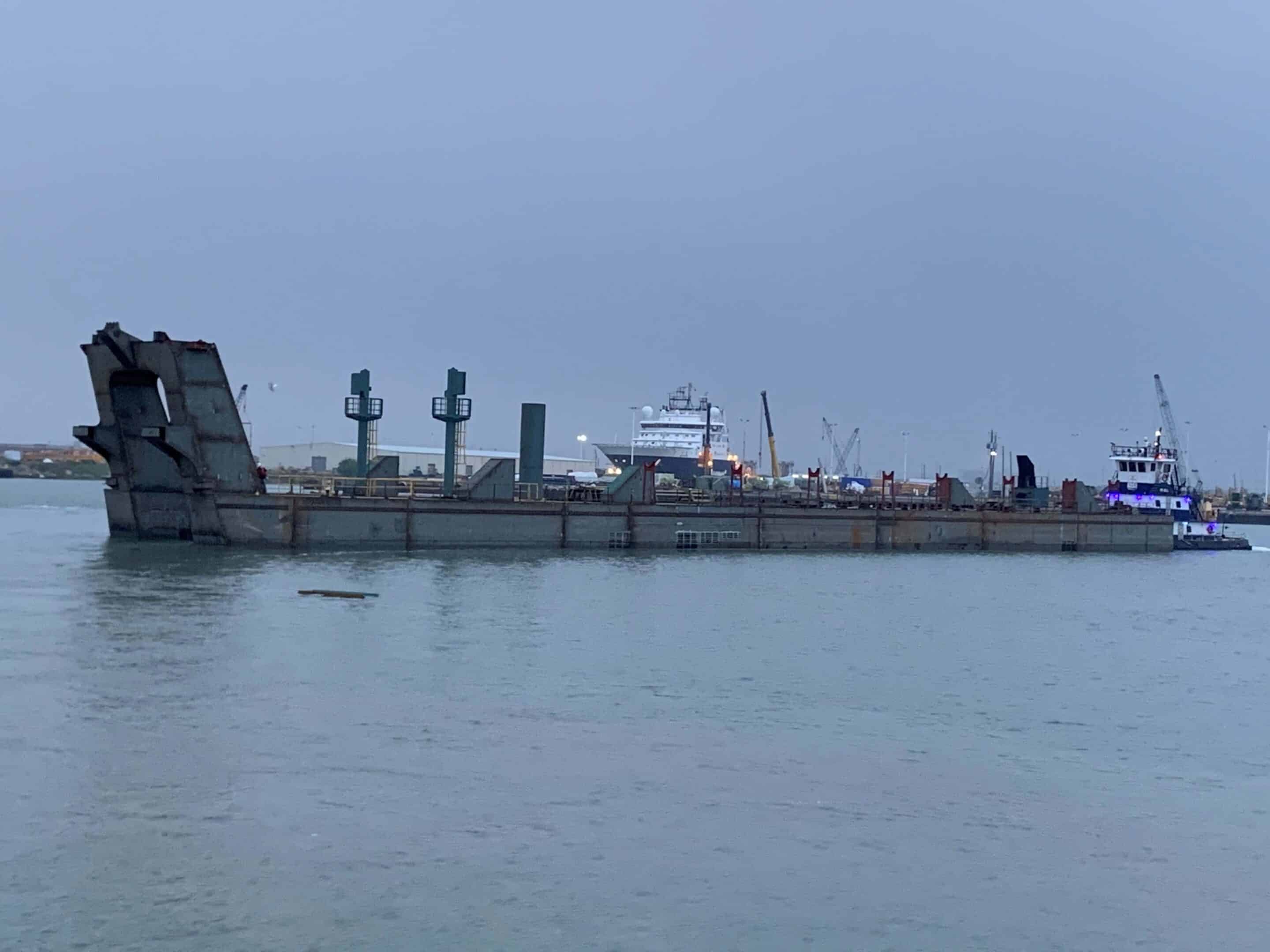 Yesterday, the hull of our new 27-inch cutter suction dredge Lorraine Hooks began its tow from Galveston to Houston. There, at Southwest Shipyard’s Brady Island, it will get dry-docked, sandblasted, and painted. We look forward to seeing her outfitted with the “Mike...